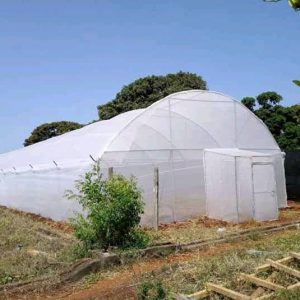 Steel Greenhouses
Back to products 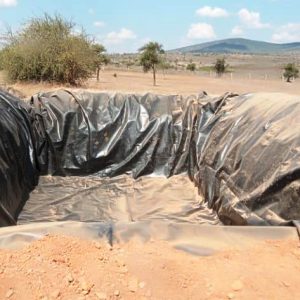 Get overhead irrigation design and Overhead Sprinkler Irrigation from Aqua Hub Kenya with the following features:

One of the most common irrigation systems is overhead sprinkler irrigation. As the year’s pass, there is a growing concern about going green all over the world. Accordingly, innovation is advancing to guarantee that plants are very much kept up with for legitimate development.

What is overhead sprinkler irrigation?

You’ve probably seen how evenly water droplets are distributed when it rains. This is done for all the crops that have been planted in a solitary field. The plants seem to reawaken because of getting a sufficient measure of water after every precipitation. The overhead sprinkler water system framework was made by mechanically creative experts who were inspired by the method of natural rainfall.

Sprinkler irrigation, like rainfall, is a framework that permits water appropriation through an organization of lines. Water is siphoned through the lines and sprinkled high up with the assistance of sprinklers. The water is then converted into small droplets, similar to rain, and falls on crops in a field.

It’s a technique for applying irrigation water that mimics natural rainfall. Pumping is used to distribute water through a system of pipes. The water is then sprayed into the air. This is done via sprinklers, separating into little water drops that tumble to the ground. The pumping system, sprinklers, and working circumstances should be generally intended to guarantee that water is applied consistently. Isn’t the sprinkler water system a marvelous innovation that is making cultivating simpler while additionally expanding crop yields? It, obviously, does.

What are the benefits of Sprinkler irrigation?

There are times when a sprinkler framework offers a bigger number of advantages than different kinds of water systems. Coming up next are the fundamental advantages of utilizing a Sprinkler Irrigation System:

What type of crops is good for overhead irrigation systems?

Sprinkler irrigation system is reasonable for most line, field, and tree yields, and water can be showered over or under the harvest overhang. Enormous sprinklers, on the other hand, are not suggested for the watering of fragile crops like lettuce since the large water droplets may harm the plant.

What are the categories of overhead irrigation?

A sprinkler irrigation system can be classified into three categories:

What is the application rate of overhead irrigation?

This is the typical rate at which water is sprinkled onto crops, estimated in millimetres each hour. The pace of not set in stone by the size of the sprinkler spouts, the working strain, and the distance between the sprinklers. While picking a sprinkler framework, be certain that the normal application rate is not exactly the soil’s fundamental invasion rate. Subsequently, all of the water gave will be quickly consumed by the dirt, with no overflow.

What are the components of an overhead irrigation System?

The following are the components of a typical sprinkler irrigation system:

What are the factors to consider before implementing overhead irrigation? 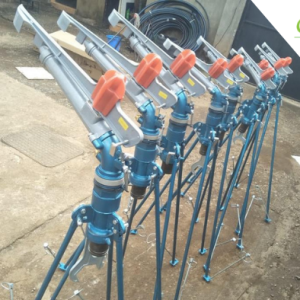 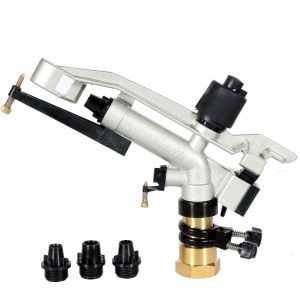 Sprinklers in Kenya  are used to irrigate agricultural crops, lawns and landscapes. Sprinklers in Kenya is however the most used and efficient method.
Sprinkler irrigation is the method of applying water in a controlled manner similar to rainfall. The water is distributed through a network that may consist of pumps, valves, pipes and sprinklers.it is useful on uneven land where sufficient water is not available as well as on sandy soil.
We have a wide variety of these sprinklers both low pressure and high pressure.
Read more in the description
Add to wishlist
Read more
Quick view 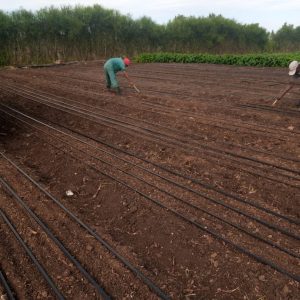 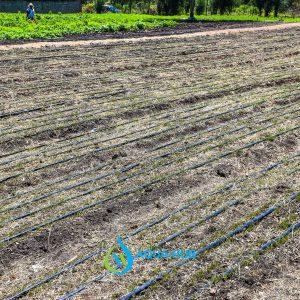 Buy open field irrigation drip kits from Aqua Hub Kenya. This is a micro-irrigation system that helps save water and nutrients as it allows water to drip slowly to the roots of plants. It comes in handy in ensuring pocket save investment by allowing minimal usage of water also conservation of water. The drip system has allowed many farmers to reap large profits and also has brought about a much-needed solution for conservative farming. Embracing a drip system will allow you as the farmer to fill the gap of maximizing profits. We at Aqua-Hub make sure you get innovative and profitable at all times with provision of drip liners and installations. Availability specifications; (i) Diameter – 10mm (ii) Thickness – 0.3mm and 0.4mm (iii) Flow rate – 1.2ltrs per hour (iv) Spacing – 15cm, 20cm and 30cm (v) Length – 1000mtrs and 1500mtrs Components of Open Field Drip System Extra services as per the client's request. Available in (acreage):
Add to wishlist
Read more
Quick view 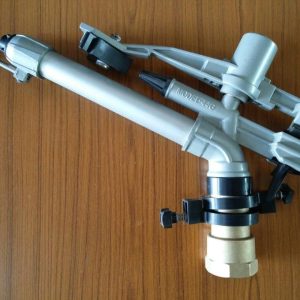 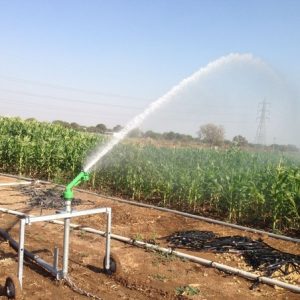 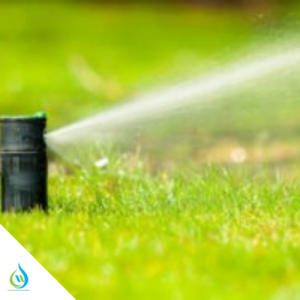 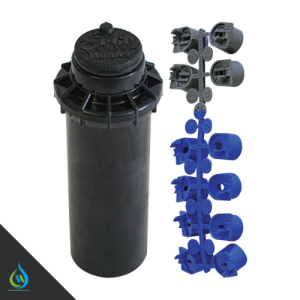 Pop-up sprinklers are one-of-a-kind sprinkler systems that are ideal for a variety of lawns, parks, golf courses, and gardens. Because they spray water equally, they are regarded as the ideal watering method for lawns and gardens. Our Prices. 1/2 Inch - Ksh.2,700 3/4 Inch - Ksh. 3,700 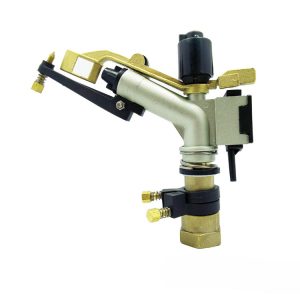 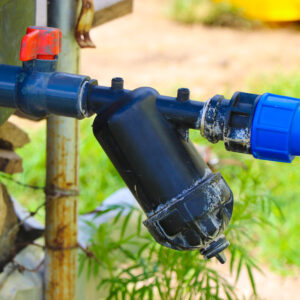 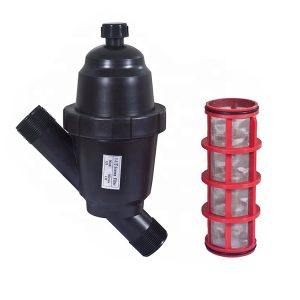 Buy Screen Filters from Aqua Hub Kenya at an affordable prices . Normally water is found in its purest nature. Sometimes this same water is contaminated with physical, chemical and biological impurities. Proper filtration in your irrigation system is key and that’s why at Aqua-hub Kenya we have a wide range of filters. This filters save plants from a lot of underlying hustle of getting infected with diseases that are brought about by contaminated water. These are ideal for removing silt and sand. They have; (i) Stable performance (ii) Efficiency (iii) Minimum maintenance (iv) Maximum filtration makes our filters outstanding They are available in these sizes – 25mm, 32mm, 40mm, 50mm, 63mm and 90mm Let Aqua-Hub Kenya filter your water for productivity and healthy plants
Add to wishlist
Read more
Quick view 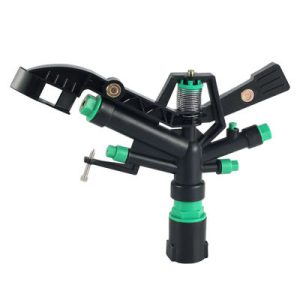